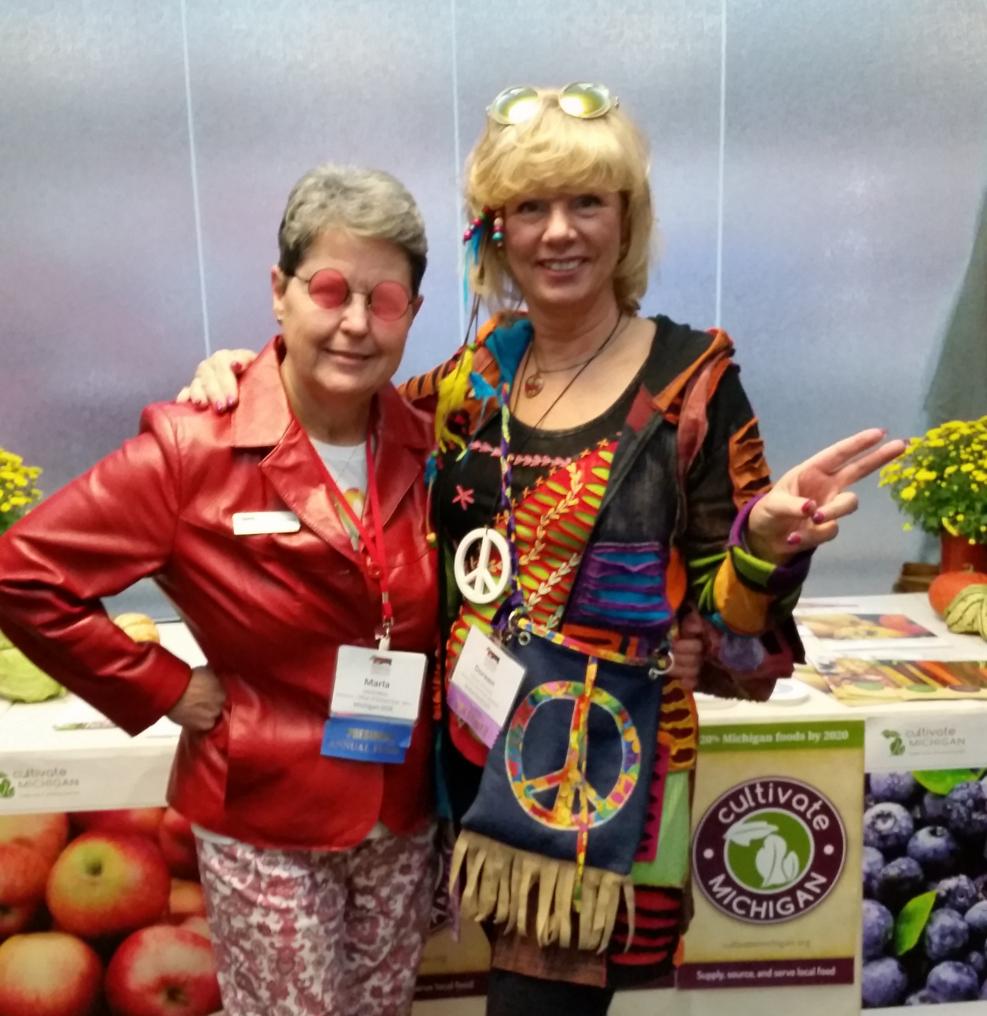 Doreen Simonds, food service director of Waterford Public Schools and long-time farm to school champion, was honored as the 2016 Director of the Year at the School Nutrition Association of Michigan annual conference.

Among her many achievements in over three decades at Waterford Schools, Doreen has been a leader in expanding farm to school in Michigan. For Doreen, this award is an acknowledgment of her amazing team and the significant progress they have made. “Farm to School has been my greatest passion. This acknowledges that we have really stepped up to the plate and embraced this with passion.”

Doreen brought the idea of farm to school to her district in 2011 after being inspired by efforts underway in Vermont. The team at Waterford pursued several smaller grant opportunities that launched their efforts, including a Michigan Team Nutrition Grant, the MI Farm to School Grant, and the Hidden Valley Love Your Veggies Grant. Each new opportunity built on previous work and launched them to apply for and receive a USDA Farm to School Grant in 2015 to institutionalize and scale up their farm to school activities.

Farm to School has become the norm now at Waterford Schools. In 2011, Doreen and her team purchased small quantities of local foods from the Oakland County Farmers Markets nearby. Now the five farmers they work with directly deliver to their door, and they purchase additional local foods through Cherry Capital Foods, a food hub and local food distributor, and their broadline distributor. A relationship with a Hoophouses for Health farmer has allowed them to source local foods, even into the winter, and participation in Cultivate Michigan has helped spark more new ideas.

These farm to school efforts have gained some attention for Waterford Schools. Staff from the USDA have visited the district, as well U.S. Representative David Trott in 2015. Earlier this year Doreen and her team hosted a community potluck dinner with over 500 guests! But what does Doreen believe is her biggest success? A series of “Meet MI Farmer” videos, in production now, where kids get to go to the farms and interview the farmers that supply their local foods. “We watched the farmer and kids digging potatoes and it was like finding gold. The kids were excited, he was excited.” Seeing the farmers’ personal love and passion for food and learning the history of their farms has been the most meaningful for Doreen. She hopes farm to school efforts will encourage her students to see the value in Michigan farms, now and throughout their lives.

Waterford Schools’ food service team has much to be proud of when it comes to farm to school. Congratulations Doreen, and thank you for all you do to get good, local food into school meals! 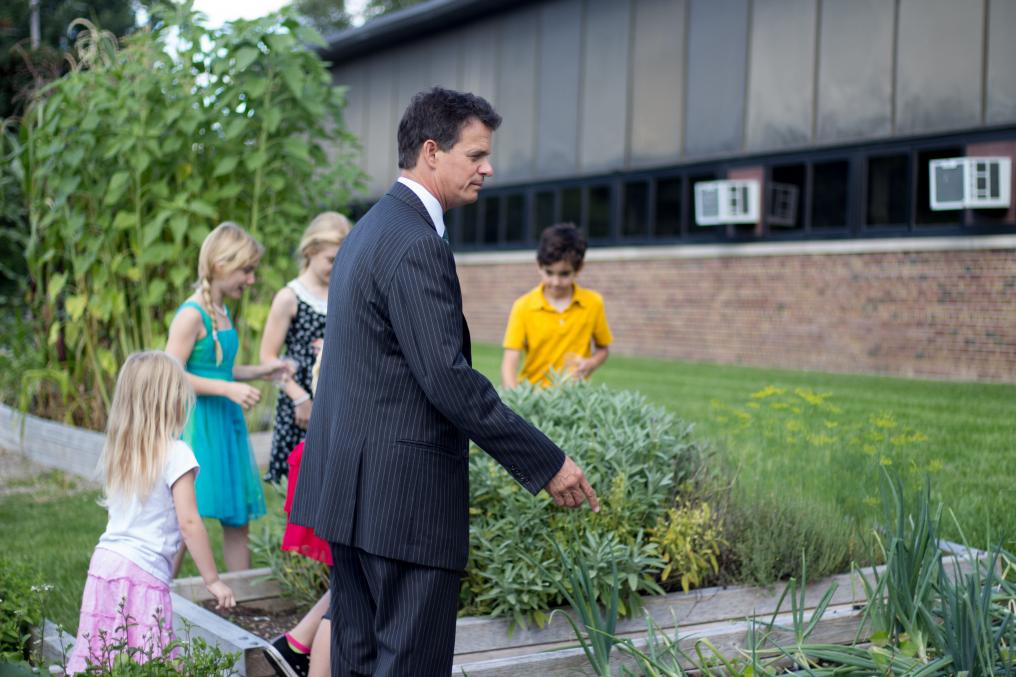 Doreen Simonds presented some of her farm to school work in the Michigan Farm to School Farm to Summer webinar in May of 2016. View the recording to learn more.